Brigham Young University–Hawaii’s Enactus team was crowned the 2020 Enactus U.S. National Champion Thursday, May 14. Defeating more than 40 universities and colleges from around the nation, the team of college students from BYU–Hawaii on the North Shore of Oahu will represent the United States at the Enactus World Cup in Utrecht, Netherlands this September.

Enactus United States competitions are challenging, team-oriented events that create a sense of accountability and motivation for teams to continually improve the quality of their projects. The team’s award-winning presentation features a student-run social enterprise project and business called RiceUp that reaches across five different countries and has been the primary reason they have won Enactus’ last three national championships. The 2020 BYU–Hawaii team features students Eli Clark from the United States, Jannah Fogavai from Samoa, Linh Nguyen from Vietnam, Sabrina McQueen from New Zealand, and Elvin Laceda from the Philippines. 1 of 3
Enactus 2020 Winners
BYU–Hawaii was announced as the 2020 Enactus U.S. National Champions live online as part of the final round of competition ceremony.
Download this Photo 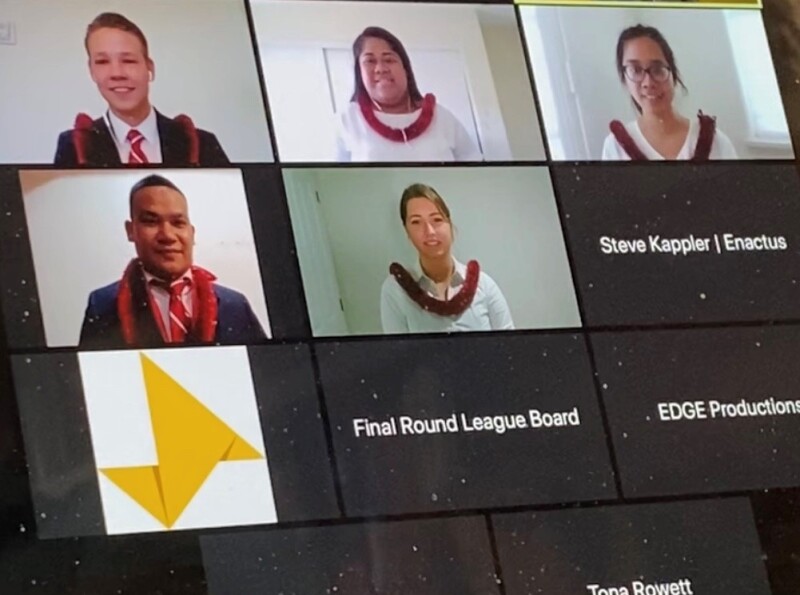 3 of 3
Enactus/Zoom Screenshot for 2020 Nationals.jpg
BYU–Hawaii Enactus team awaiting the announcement of the U.S. national champions.
Download this Photo
1 of 3

“We are grateful to be the champions for the farmers, to be the advocates to help them create change in their own lives. I am proud of our entire team that works tirelessly now across five countries. I am amazed how this all started with Elvin’s vision, hard work and how it has scaled so quickly. We look to the future to expand this program to any country that could benefit from it,” stated Eli Clark, student and BYU–Hawaii Enactus president.

RiceUp was started by Elvin Laceda his freshman year, after winning first place at BYU–Hawaii’s 2017 entrepreneurship competition. Initially, Elvin created RiceUp to help Filipino farmers overcome a broken agriculture system that allowed a middle man to take the majority of a farmer’s profits. His idea was to build a mobile application that directly connected farmers to the market. Yet, over the past three years, he has developed, with the help of 40+ BYU–Hawaii students and multiple faculty advisors, a comprehensive entrepreneurship program that goes far beyond an app.

“As a fifth-generation farmer, I was passionate about building something that helped solve the real problems I saw my family face in their efforts to feed my nation and me,” shares Elvin, BYU–Hawaii student and founder of RiceUp.

At the heart of RiceUp’s innovation is education. Elvin and his team quickly learned that technology can help but it is the educational component of training farmers in business that makes a lasting impact. In 2017 RiceUp piloted two farm schools that trained farmers in basic finances, operations, and agriculture. The results of the farm schools were immediate and powerful. According to the Philippine government, RiceUp has driven the economic development of the areas they’ve worked in from $6.8 million to $65 million over the last three years. 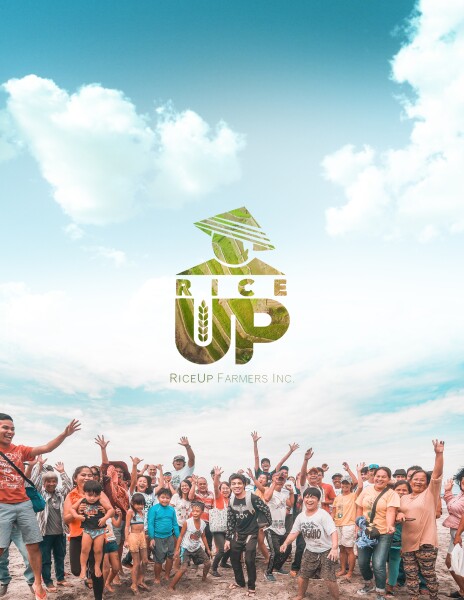 1 of 4
Enactus/Rice Up Cover Photo.jpg
RiceUp project and business logo
Download this Photo 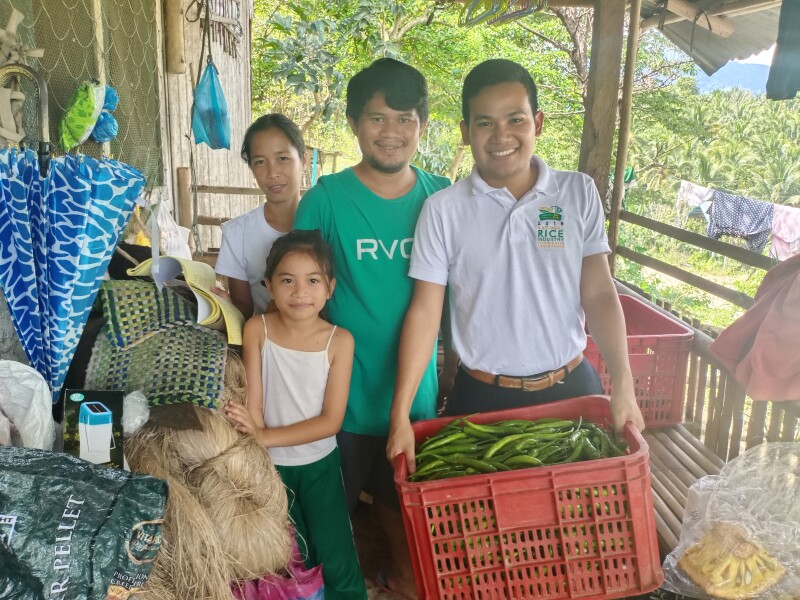 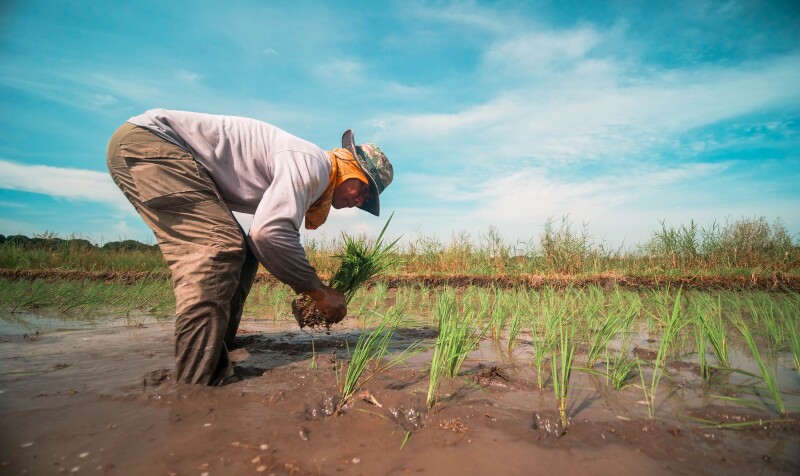 
Sabrina McQueen, BYU–Hawaii student and the current vice president of education for the BYU–Hawaii Enactus team, reflects on the team’s impact and her experience “The RiceUp farm school is unlike any other program I've seen. It takes impoverished farmers and literally changes their mindset and lives in a matter of months. Overseeing the farm school’s curriculum has been nothing but humbling for me. By far, the most awesome experience was to stand in the former rebel-held village that has now become our RiceUp Farm School Headquarters in the area.”

Sieg Coronel, the current student and head of HR of the BYU–Hawaii Enactus team, reflects on the team’s impact with the farmers they’ve helped. “Due to RiceUp, farmers have been able to increase their income to over $600 a month, that’s 700% increase to what it was before RiceUp. In terms of U.S. purchasing power, that’s like a family of five going from $1,300 to over $6,000 a month. With 41,000 farmers including their dependents, we have conservatively helped over 72,000 people rise above poverty. I can’t imagine doing something more meaningful right now than this!”

From their early efforts, RiceUp has disrupted the farming industry through education, technology, third party partnerships, government alliances, and low-interest loans, which has significantly scaled their organization. RiceUp most recently presented at the Enactus National Championship and reported on the creation of 93 farms schools, 30 community co-ops, 526 new businesses, and a direct impact on 110,000 people. In addition to the Philippines, the organization has expanded to Cambodia, Vietnam, Samoa, and Guatemala.

Brigham Young University–Hawaii is the preeminent international center of learning in the Pacific. Its small campus is a unique laboratory of intercultural leadership development, where a diverse population of 3,200 students representing over 70 countries live, study, and work together.

Enactus United States is part of an international non-profit organization that brings together student, academic and business leaders who are committed to improving the world through entrepreneurial action. Guided by business experts and academic advisors at 1,700 universities in 36 countries, the 70,500 student leaders of Enactus create and implement entrepreneurial projects each year impacting more than 1,950,000 people. The experience not only transforms lives, it helps students develop the kind of talent and perspective essential to leadership in an ever-more complicated and challenging world.